Marvel today released new photos from its upcoming film, “Captain America: The Winter Soldier,” which hits theaters in April. GSP plays Batroc the Leaper, one of the film’s villains. The character first appeared in comic books in 1966. The mercenary is a master of Savate, a French variation of kickboxing. 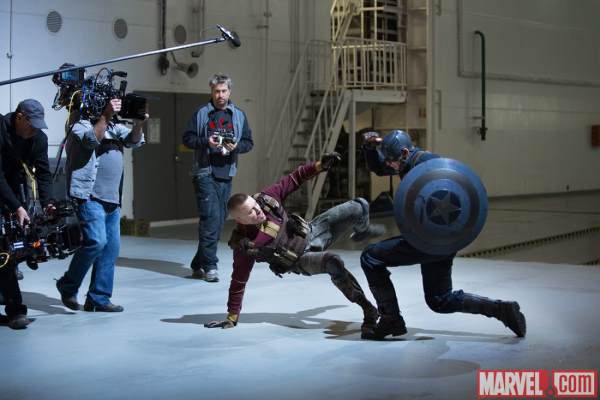